I haven’t written anything for a while but, like Spiderman, I know when I need to get involved. So to start I would like to begin with a disclaimer. I truly enjoy the cavalcade of variance and creative beauty to be found within the craft beer scene. From the incredible liquid we are capable of producing as an industry and a community to the artistic prowess shown off in the packaging and marketing material. That said, I am beginning to dislike the poisonous attitude of some craft beer drinkers.

The majority of craft beer drinkers sneer at the mention of CAMRA and their £25 fee to pretend to be an expert and criticise peoples beer openly while flashing their purple CAMRA polo shirt, however when you stand back and look that is exactly where this scene is going. Instead of all enjoying beer and discussing your likes/ dislikes amongst your friends, we have begun to spit bile across the vast chasm of the internet and split into a segregated group of near insufferable pricks intent on demanding everyone stay ‘small’ to say they make ‘true’ craft beer and throwing shade at everyone outside of the minority group to a point where it can only be described as militant.

For anybody who is confused by what I am saying I implore you to take a minute and think about the following statement:

What is craft beer?

Right, so hopefully now you have a rough statement in mind. I’m sure phrases like ‘small’ ‘small batch’ ‘Independent’ and ‘under a certain amount of barrels’ came to mind. I have no problem in telling you that I believe all of those to be complete bollocks. In the 1970’s when Bass was in the ascendancy and seen as the big bad of the time, the traditional cask ale brewers were known as craft. Now you all look at them as old hat and I have even heard the ‘cask can’t be craft’ argument far too many times to count, which again is bollocks. See Tiny Rebel’s range for details… So if those kind of brews were craft back then… what is craft now? I’ll tell you exactly what it is in my opinion:

Bringing me to my point. Stop being ridiculous about Beavertown agreeing to have investment from Heineken.

The key frustration with this is reading comments about them not being independent or selling out, when in actuality they are enjoying the opportunity to grow and bring their beer to more people, while also representing a tidal change in the industry where mega brewers such as Heineken see the value in a beer range such as Beavertown’s. Up until now they have been a much loved brewery because they make some incredible beers and will still do that even after Heinekens involvement. Boycotting them when you like the liquid that comes out of their cans and kegs only leaves you looking like a spanner. I couldn’t give a little shiny cat shit who brews a beer if it is of great quality and represents that progress and creativity we have come to love from our beer in 2018… If you can tell me one time Beavertown has made a beer that was generic and made just to sell volume alone, I will eat my own kneecaps. Their creativity and ability to brew a beer that makes a real impact on you still exists.

My main message is that if you are one of the people that loved their beer prior to this deal, be it smog rocket (my favourite), Gamma Ray, Neck Oil or Lupuloid… next time you see one just pick it up and buy it, then what I want you to do is sit down and take a few sips. If you still enjoy the beer you loved 3/4 weeks ago, enjoy that moment of perspective and please continue to enjoy them…

However, when drinking the beer, if all you can taste is a sense of betrayal and a feeling of anger, denial… or even disgust… You need to have a day off. There are 13 people stuck in a cave in Thailand with rising water levels, 2 people in hospital from another bloody nerve agent issue down south AND some woman just climbed up the statue of liberty to denounce the president of the United Sates Of America and the first thing you want to do is complain on Facebook about a brewery investment and ask for a refund to a beer festival.

and I close with this:

Beavertown have made some incredible beers in their short time on this earth as a brewery. I will continue to support, drink and talk about them for as long as the good beer continues to pour from their cans and kegs. I want to let Logan and his entire team know that the negative noise is always the loudest but they do have plenty of normal people still willing to appreciate what they do. Growth is good for everybody in a very challenging market place and if ‘small’ independent brewers are important to you that’s FINE… but if you had the opportunity to exponentially grow the business you have built, your baby, your reason for getting up in the morning… and didn’t just because of what other people might think, you are living your life wrong. 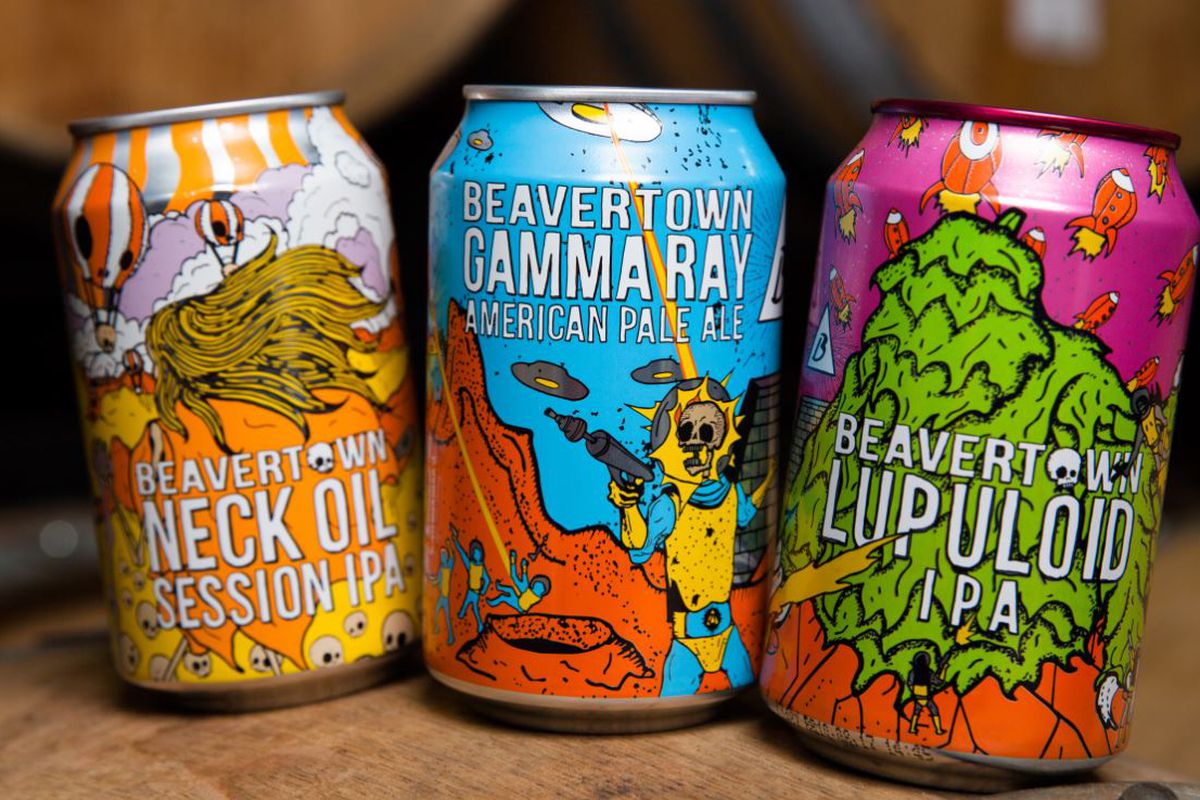